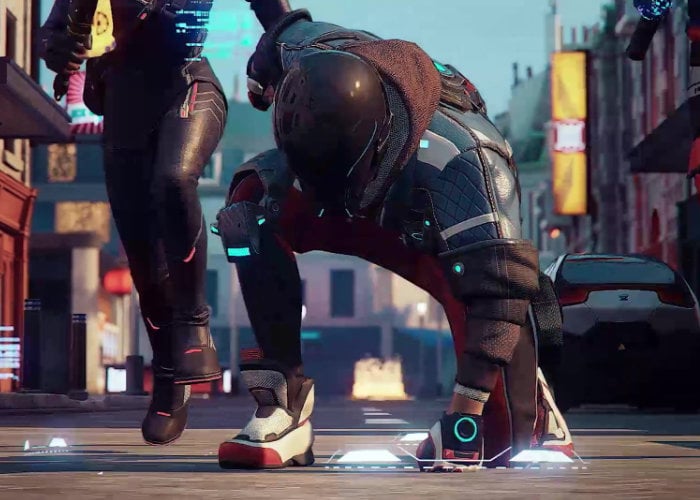 As well as announcing a launch date for the highly anticipated Assassins Creed Valhalla and releasing a new trailer for Watch Dogs Legion, which will be launching in a few months time on October 29th. Ubisoft has also announced the start of the Hyper Scape’s Open Beta on PC. Hyper Scape is an urban futuristic free-to-play Battle Royale where 100 Contenders engage in FPS close-quarters and fast-paced matches to become the next global superstar. Check out the trailer below to learn more.

“Loot and fuse powerful Hacks and unique weapons in fast-paced battles, and rise to become a true champion of the Hyper Scape. Fight your way through the unique districts of Neo Arcadia, a virtual city featuring imposing landmarks that bring verticality to the next level. Engage in high-stakes combat as you explore its streets, interiors, and rooftops.” 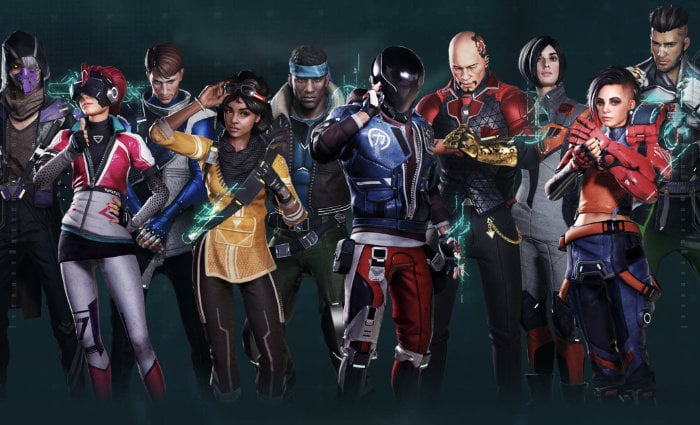