You might recall that back in January we mentioned the MiniPak HydroFill hydrogen fuel cell cartridge that uses a small tank called the HydroStik filled with hydrogen to charge your gadgets. A new component to the system is going to ship next month called the HydroFill for $499.99.

The HydroFill will ship on August 9 and can be pre-ordered now. The device can be connects to the wall outlet or an accessory solar panel to create hydrogen from distilled water. The hydrogen created is put inside the HydroStick, which is then used in the MiniPak charger. 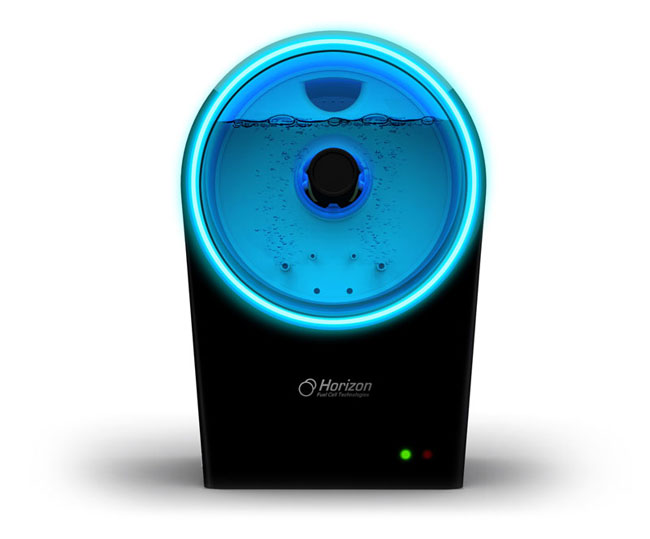 The HydroFill rounds out the fuel cell ecosystem and lets you fill your own fuel tanks without having to buy expensive pre-filled cartridges from a manufacturer. The system is far from cheap, but it is certainly cool.