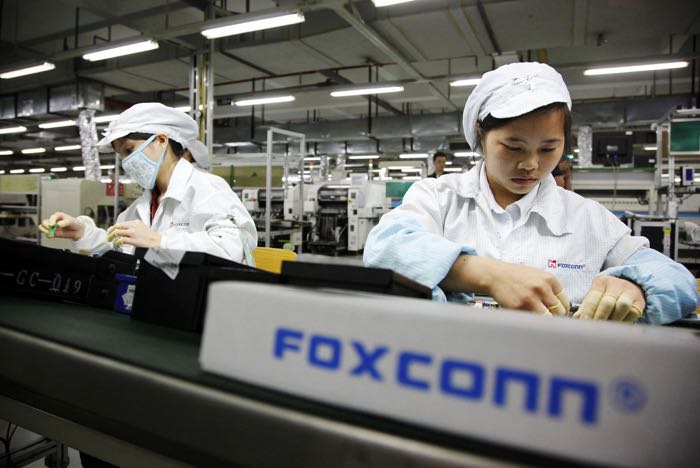 Earlier in the year Foxconn announced that they would be bringing robots to their production lines, and now it would appear that humans are better at building the iPhone and other Apple devices than the robots are.

According to a recent report, the Foxconn robots are not precise enough when the are assembling the iPhone and other Apple products.

Foxconn has previously said that they would be using their iPhone assembling robots to replace some workers on their production line, although it looks like the workers wont have to worry about their jobs just yet.

The company is said to be working on their next generation of robots for their production line, and they are hoping that the next ones will be as capable of building the iPhone and other Apple devices as accurately as humans can.

It looks like it will be a few years before the company is able to use these robots to assemble the iPhone and iPad for Apple.