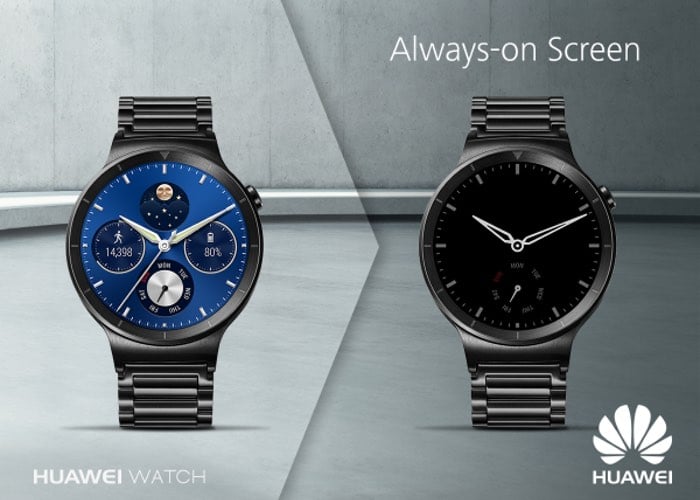 Huawei is preparing to launch a new product in the coming weeks, possibly a new smartwatch as well as a new tablet.

Recently, the Chinese company teased its upcoming Huawei S1 smartwatch which is expected to launch at the company’s press event on October 18th.

It’s worth mentioning that Huawei said earlier that the company will no longer launch a new Android Wear smartwatch so it’s highly likely that we may get to see a Tizen smartwatch — the company is rumored to be working with Samsung on a Tizen powered wearable device.

Its not just a smartwatch, the company is also expected to launch a new tablet. The details about what the tablet will offer or the countries it will launch in are not yet available, but the company has a press event scheduled for October 18th. We’re expecting a handful devices to see the light of the day on the event.

Stay tuned, we’ll update you as soon as we get any other information about the alleged devices.