Chinese modem maker Huawei has now joined the race to capture the hearts and minds of the eBook crowd with its first reader, the T62W. 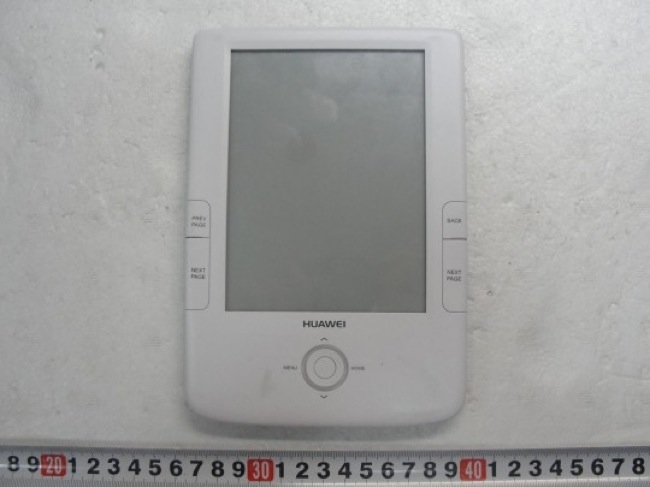 It is still unclear when it will hit stores, but what has reached the press so far is promising. Aside from its Kindle-esque appearance, Huawei’s baby has a 6-inch e-Ink touchscreen, WiFi, 3G connectivity, Bluetooth, and a microSDHC slot.

We can’t fail to mention that despite its promising capabilities, Huawei seems to be playing it to safe appearance-wise. That sure is an awful lot of unused space at the bottom of the screen.

Besides these specs, little else is known about the new device except that it obviously packs a lot of punch compared to the competition out there. With the Kindle gone sleeker and the iPad still reigning, Huawei will have quite a battle ahead of it to carve a niche for itself in the burgeoning eReader market.