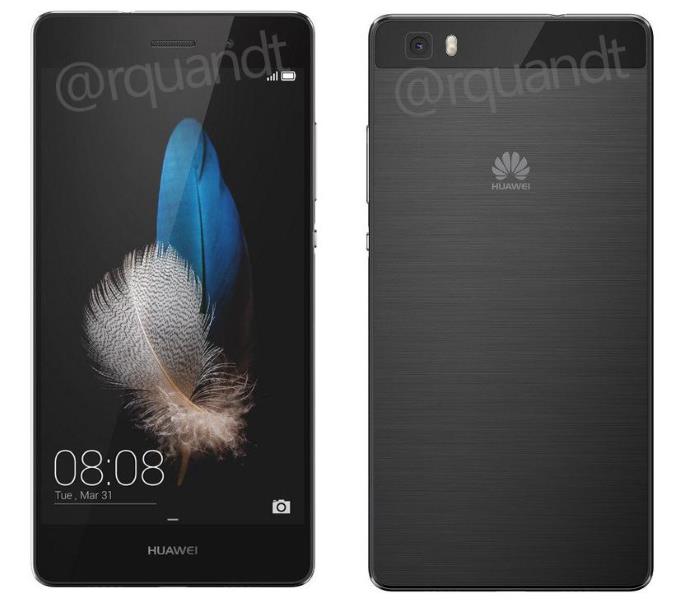 Huawei has scheduled an event on April 15th in London where the company is expected to take the wraps off their flagship device, the Huawei P8.

However, it seems it’s not just the only device, we may get to see the Huawei P8 Lite at the event as well, which should carry the design cues of the flagship, but with a trimmed down specifications.

If you take a closer look at the renders, they look quite similar to the handset spotted at TENAA a few days back. The renders are said to be the official ones and surfaced from a European distributor.

Furthermore, the tweet mentions that Huawei P8 will reportedly carry a price tag of 250 EUR when it launches, at least in Europe — it should launch in other major markets as well, but the pricing could be slightly lower in other markets as smartphones tend to be a little expensive on European shores.

The details about the specifications are scarce, but it should sport a 5-inch display sporting a resolution of 1,280 by 720 pixels, an octa-core processor paired with 2GB of RAM, 13MP rear camera for photos and videos, 5MP front-facing camera and runs Lollipop as its operating system.

Stay tuned, we’ll update you as soon as the handset is officially announced.