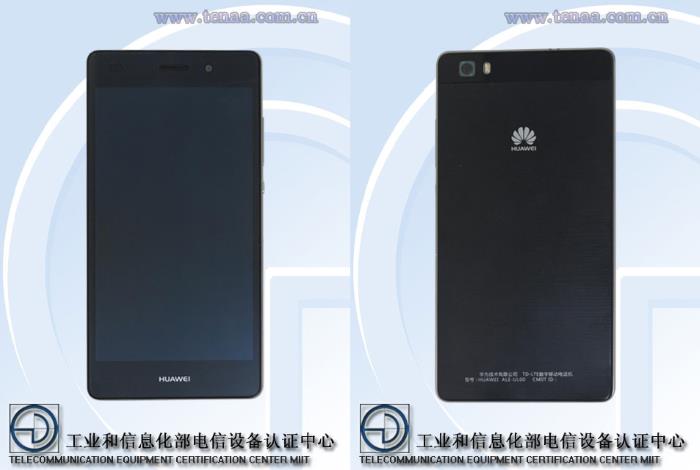 In the past few weeks, we’ve heard quite a lot about Huawei’s upcoming flagship device, the Ascend P8, which is expected to see the light of the day next month. The Chinese company has already sent out press invites for its event on April 15th in London where the company is expected to announce the new device.

However, it seems we may get to see another device alongside it next month. Recently, a mysterious Huawei device was spotted at TENAA with a model number ALE-UL00. The handset looks quite similar to the upcoming Ascend P8 (as per leaks), and appears to be a smaller version of it.

It’s quite common for manufacturers these days to launch a smaller version of their flagship devices with trimmed down specifications and a budget-friendly price tag. So, it will not be surprising if the company announces the mini version of the Ascend P8 next month.

The handset appears to feature a 5-inch display, an unspecified octa-core processor paired with 2GB of RAM, 13MP rear camera for photos and videos, 5MP front-facing camera and runs Lollipop as its operating system.

Stay tuned, we’ll update you as soon as we get any other information about the purported device.