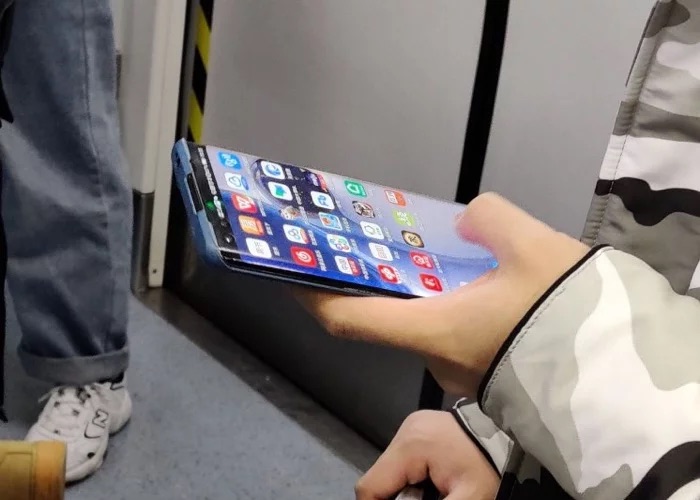 The Huawei P40 was supposed to be announced at a press event in Paris on the 26th of March, the company has now cancelled the physical event and instead will be holding an online event.

Due to the recent outbreak of the coronavirus a number of events have been cancelled and Huawei has decided to switch their event to an online only event. You can see an official statement from Huawei below.

“Due to growing public health concerns, the Huawei flagship product launch, originally scheduled to be held in Paris on 26 March, will now be delivered online.”.

We will have more details about the new Huawei P40 smartphone when it is made official at the online press event on the 26th of March.