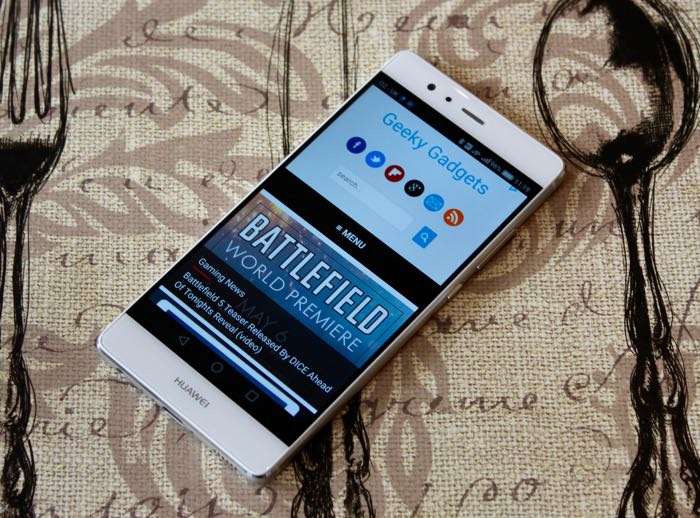 Huawei is apparently working on its next flagship device, Huawei P10, as well as the miniature version of the handset.

Recently, a Huawei device with a model number Huawei WAS-LX1A was spotted on Geekbench, and is believed to be the alleged Huawei P10 Lite.

The listing on the benchmarking website GeekBench also reveals some key information about the alleged device, which is set to ship with an octa-core Kirin 655 processor clocked at 1.71GHz, 4GB of RAM and runs Android 7.0 Nougat as its operating system out of the box.

Unfortunately, the listing doesn’t confirm if its the P10 Lite, but its likely the handset will be the miniature version of the flagship device which is expected to launch in the coming months. There’s no word about its pricing or availability, but we’ll update you as soon as we get any information about the alleged device. Stay tuned to Geeky Gadgets.