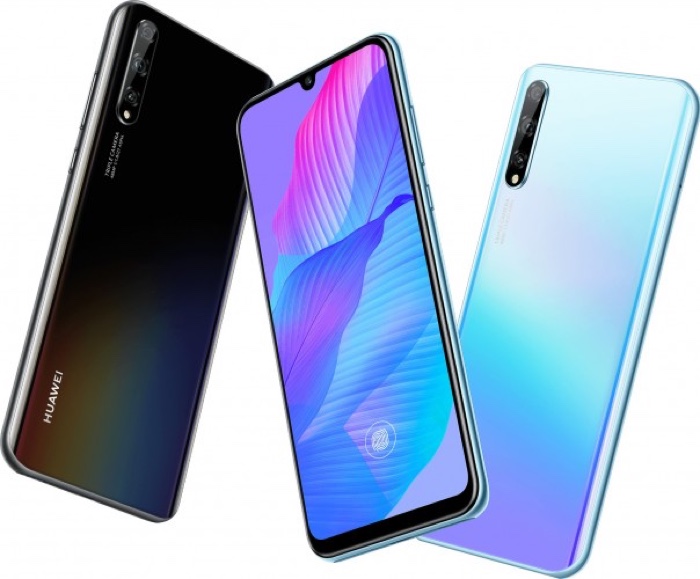 Huawei has added a new Android device to its range with the launch of the Huawei P Smart S and the handset comes with a 6.3 inch OLED display that features a Full HD+ resolution of 2400 x 1080 pixels.

The device is powered by an octa core Kirin 710F mobile processor and it also comes with 4GB of RAM and 128GB of storage.

The handset also features a microSD card slot and it comes with Android 10 and EMUI 10.1, the device also has an under display fingerprint scanner.

The new P Smart S will come in two colors, Midnight Black and Breathing Crystol and the handset will retail for around €260.