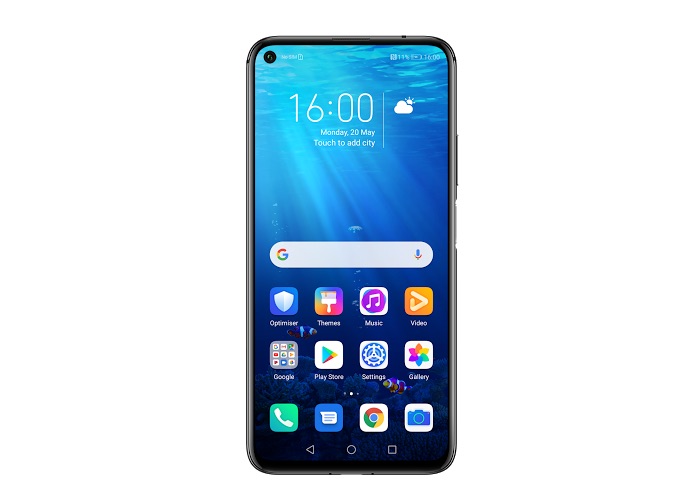 Details have been revealed on a new Android handset from Huawei, the Huawei Nova 5T and the device and its specifications were revealed by an enterprise listing.

The new Huawei Nova 5T will come with a 5.5 inch display and it will also come Kirin 980 mobile processor and 8GB of RAM.

The handset will apparently comes with a choice of 128GB and 256GB of storage and it will feature a 4000 mAh battery with 22.5W fast charging.

It will also come with Android 9 and will feature a finger print sensor and it will come with a range of high end cameras. The cameras will include a quad camera setup with a 48 megapixel main camera.

As yet there are no details on when the new Huawei Nova 5T smartphone will launch, as soon as we get some more information, including pricing and full specifications we will let you guys know.