We first heard about the Huawei MediaPad 7 Vogue Android tablet back in March, the device is now official and we have all the details on this new Android tablet from Huawei.

The Huawei MediaPad 7 Vogue features a 7 inch display with a resolution of 1024 x 600 pixels, it comes with Android 4.1 Jelly Bean and features an aluminum unibody design. 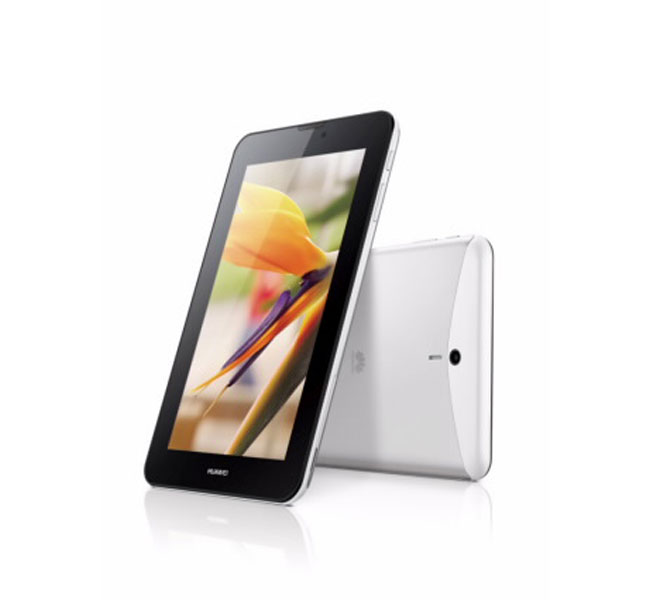 Processing comes in the form of a quad core Cortex A9 processor with a clock speed of 1.2GHz, there is also 1GB of RAM and 8GB of built in storage, plus a microSD card slot.

Other specifications on the Huawei MediaPad Vogue include front and rear facing cameras, with a 0.3 megapixel camera up front for video calls and a 3 megapixel camera on the back, it will launch in China this month and Europe next month.