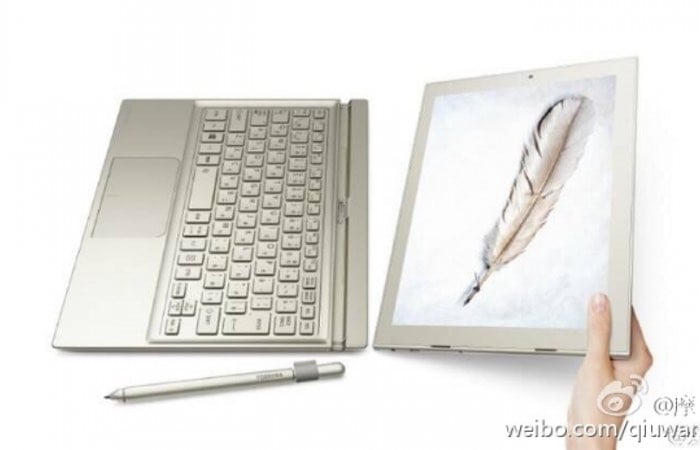 Huawei has this week announced that they will be holding a special event on February 21st ahead of this years MWC 2016, similar to many other companies that will be exhibiting at the technology show.

Although it is still a little unclear as to what Huawei will be announcing in Zone 6 of the Italian Pavilion at 14:00 CET. Could it be the Huawei Matebook hybrid notebook/laptop which has been rumoured previously? Teased in the low quality image above.

Very little is known about the new Huawei Matebook hybrid at the current time but it will apparently come with support for its own integrated writing and sketching stylus. The detachable screen will also allow you to use the system as a notebook with the companion keyboard or simply sketch onto the touchscreen of the tablet when detached.

The new Huawei Matebook stylus system has been rumoured previously and hopefully more will be unveiled during the event which was advertised by Richard Yu, the Chinese the company’s CEO, by publishing the invite below on his Weibo account. As more details of new Huawei hardware and specifications are made available during the event, with the possible reveal of the new Matebook we will keep you updated as always. 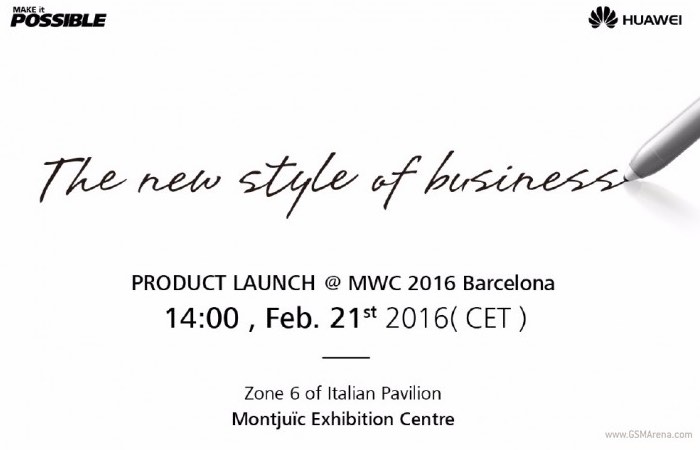