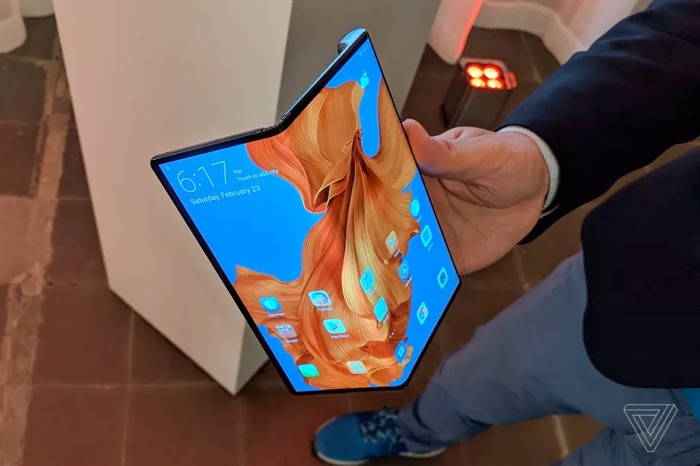 Huawei has announced that their new folding smartphone, the Huawei Mate X is launching next month, the handset will go on sale in China in November.

As with the Samsung Galaxy Fold, the Huawei Mate X is more expensive that other smartphones, it will retail for $2,400 when it launches.

The hands is a 5G device and it come with an 8 inch folding display plus a Kirin 980 processor and the device comes with 8GB of RAM and 512GB of storage. It has a 4500 mAh battery with a fast charging and high end cameras.