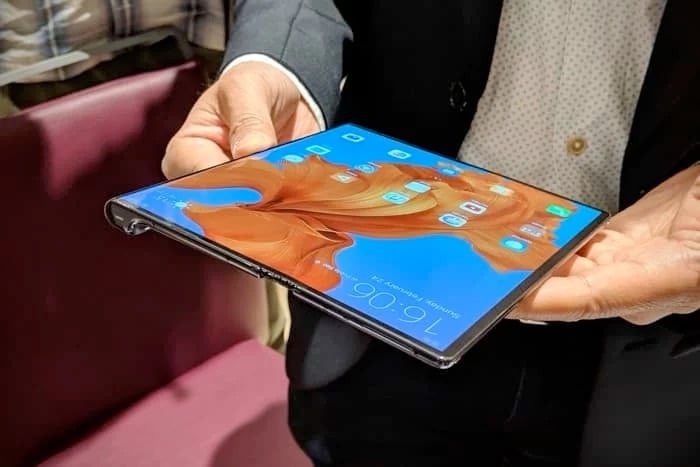 The Huawei Mate X was due to launch earlier this year, Huawei decided to delay their folding smartphone after Samsung had issues with their Galaxy Fold device.

The last thing we heard from Huawei about their folding smartphone was that it would launch in September, now it would appear it has been delayed again.

Tech Radar were told by Huawei at a recent event in China that the Huawei Mate X will not be launching in September, they have not been give a specific launch date for the device.

The company is apparently ‘certain that the handset will launch before the end of 2019, so that would mean either October, November or December.

As soon as we get some details on exactly when the new Huawei Mate X folding smartphone will launch, we will let you guys know.