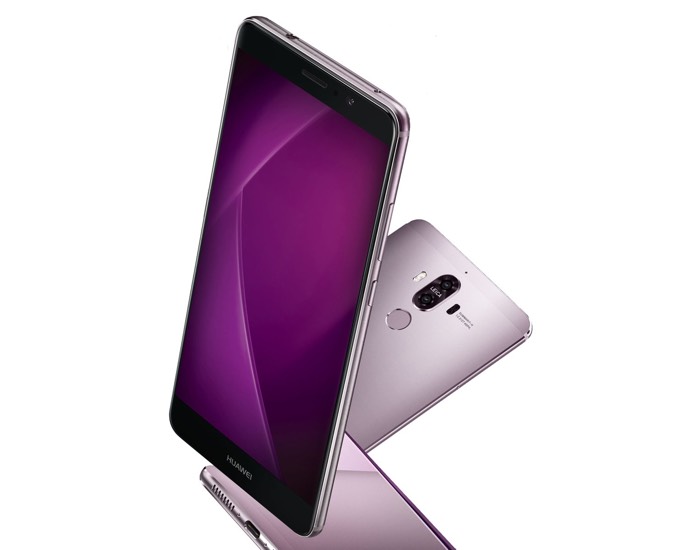 We have been hearing rumors about the new Huawei Mate 9 handset for some time and now it looks like the handset will be announced on the 3rd of November.

Huawei just sent out press invites to an event that will take place in Munich, Germany on the 3rd of November 2016.

The company did not reveal what will be announced at the event, although they did say it would be for a ‘flagship device’ which is probably the new Huawei Mate 9.

We will have more details about the new Huawei Mate 9 when it is made official at the press event next month.