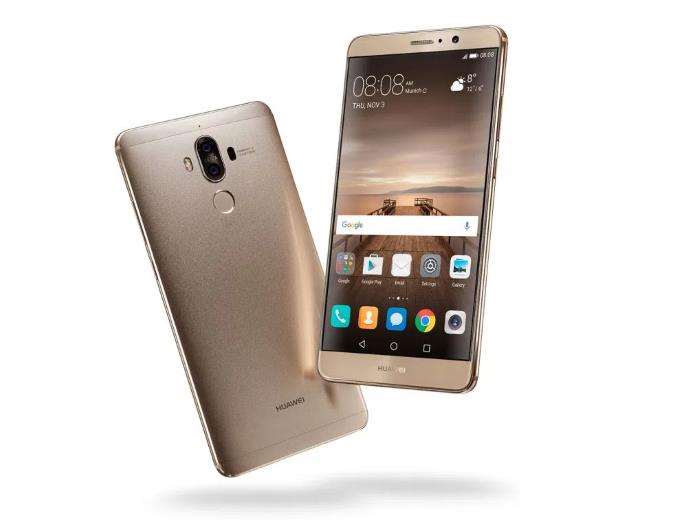 Huawei has released a new software update for their Huawei Mate 9 smartphone and the update comes with some performance enhancements and also some bug fixes.

The software update for the Huawei Mate 9 brings the handset to build number MHA-L29C185B172, the update has been released as an over the air update and it should be available as of now.

You can check to see if the latest software update is available for your Huawei Mate 9 by going to Settings > About device > System updates.