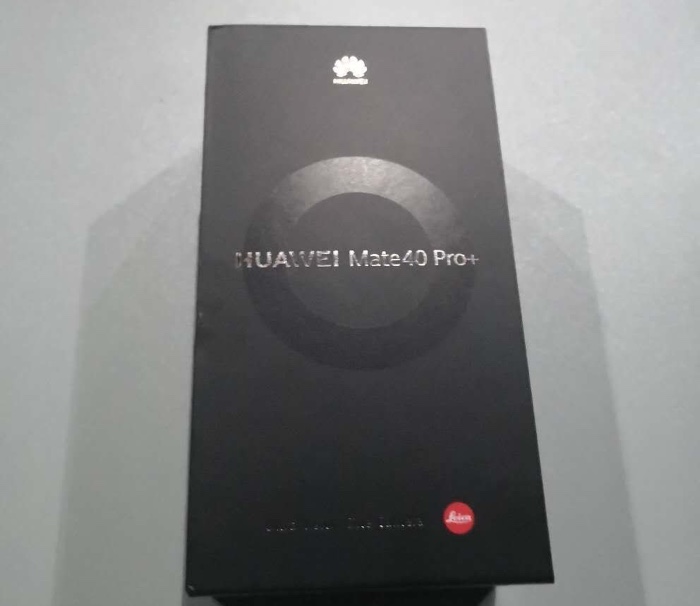 A retail box for the new Huawei Mate 40 Pro Plus smartphone has been leaked and it confirms some more information about the handset.

The box reveals that one version of the handset will come with 12GB of RAM and 256GB of included storage, there may also be other storage options.

There are expected to be a number of different versions of the Huawei Mate 40 Pro smartphone, all with slightly different specifications.

The Mate 40 pro recently appeared on some benchmarks with a Kirin 9000 processor and 8GB of RAM.

Huawei will make their new Mate 40 Pro range of handsets official at a press event on the 22nd of October, we will have more details about all of the new devices then, including the Huawei Mate 40 Pro Plus.