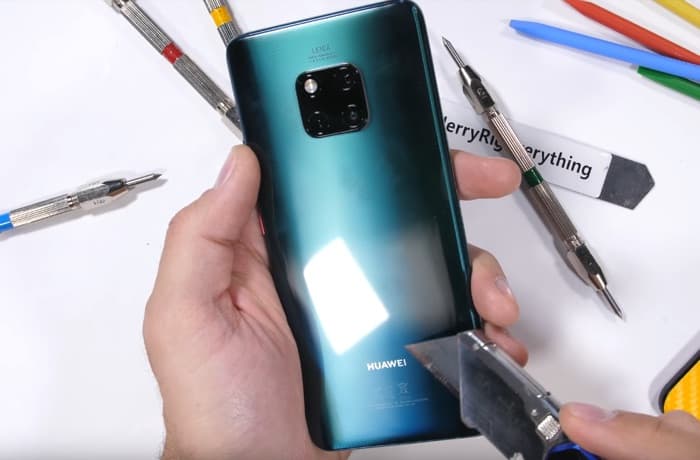 Huawei recently launched their new Huawei Mate 20 Pro smartphone and now we have a torture test video for the handset.

The device comes with some interesting specifications which include some high end triple rear cameras, lets see how it performs in the scratch test, bend test and burn test.

As we can see from the video the display scratches at levels 6 and 7, this is in line with the majority of the handsets available.

The device also did OK in the burn tests although the display did suffer some permanent damage, the handset did not do as well in the bend test as the display cracked when the handset was bent.