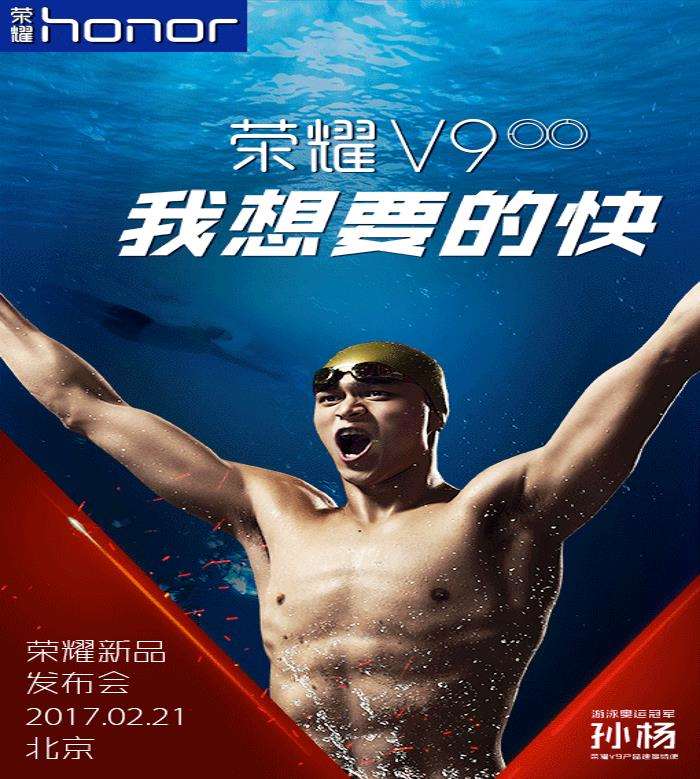 Recently, Huawei posted a teaser hinting at the launch of a new handset dubbed as the Huawei Honor V9 on February 21st, a week ahead of the commencement of the Mobile World Congress 2017.

The handset, as spotted on TENAA, is expected to come with an excellent set of specifications on board.

Other features includes a 12MP + 2MP dual camera setup on the back for photos and videos, a fingerprint sensor, 8MP front-facing camera, a massive 3,900 mAh battery and Android 7.0 Nougat as the operating system out of the box.

There’s no word about the pricing or the global launch of the handset, but we’ll update you as soon as we get to hear anything more about the alleged device.