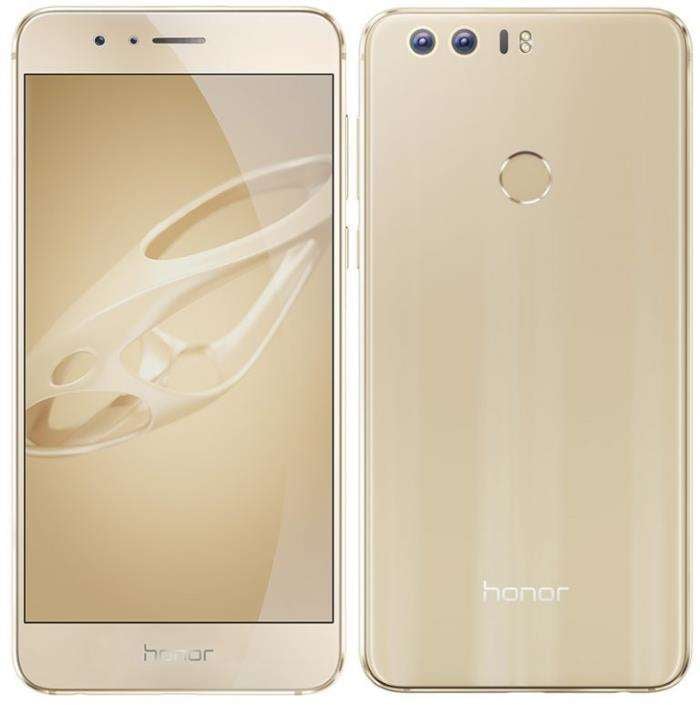 Not too long ago, Huawei confirmed that the Honor 8 smartphone is set to receive the latest Android 7.0 Nougat update in February.

Huawei has started rolling out the Android 7.0 Nougat update in India, carrying a firmware version FRD-L02C675B310.

The update brings Android 7.0 Nougat update as well as the new EMIUI 5.0 user interface. The update was in beta stages from the last few weeks, but it has finished and is now rolling out to customers.

The Huawei Honor 8 will get the company’s latest EMUI 5.0 overlaid on top of Android Nougat 7.0.  The new operating system brings a handful of improvements and new features for the handsets, including better app management and power optimisation, offering users with a better battery timing.

The update is rolling out in batches, and should reach all Huawei Honor 8 users by the end of February so don’t panic if you don’t get the notification right away. Alternatively, you can manually check for the update by going to Settings on your device.