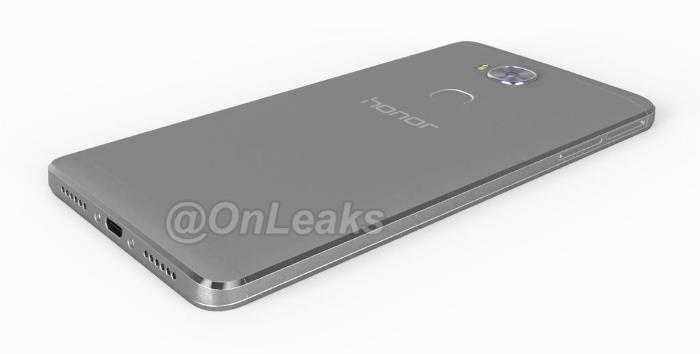 Earlier this year, Huawei introduced the Honor 7 smartphone, which performed pretty well, and also made its way to Europe as well.

It seems the company is reportedly working on another smartphone dubbed as the Honor 7 Plus, possibly offering a bigger screen size with a decent set of specifications.

The complete details about the Huawei Honor 7 Plus are still not available, but it seems the handset will boast a 5.5-inch display sporting a resolution of 1920 by 1080 pixels and measures 151.4 x 76.3 x 7.9mm. As for the other specifications of the alleged device, it’s quite likely that it will come with a similar set of specifications as the Honor 7, featuring Kirin 935 processor paired with 3GB of RAM, 16/64GB of internal storage, a 3,100 mAh battery, a 20MP camera for photos and may ship with Android 5.0 Lollipop as its operating system.

There’s no official confirmation about its existence from the company itself but we’ll update you as soon as we hear anything else from the rumor mill. In the meantime, check out the video posted by the popular leaked OnLeaks below.