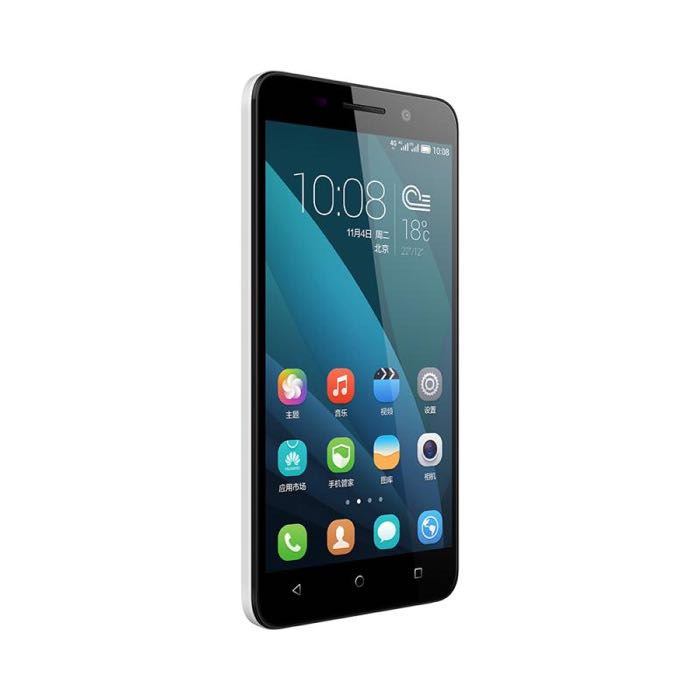 As well as launching the new Huawei Honor 6 in the UK, the company has announced the launch of another Android smartphone, the Huawei Honor 4X.

The Huawei Honor 4X comes with a 5.5 inch HD display with a resolution of 1280 x 720 pixels, the handset is powered by a 64-bit Snapdragon 410 processor from Qualcomm.

Other specifications on the Honor 4X include 2GB of RAM and 8GB of built in storage, the is also a microSD card slot for expansion and the handset features front and rear facing cameras.

The handset is equipped with a 3000 mAh battery and it comes with Android 4.4 KitKat and features Huawei’s EMUI 3.0, the device will retail for the equivalent of $212.

As yet there are no details on whether Huawei intend to launch the device in the US and Europe, as soon as we get some more information, we will let you guys know.