Huawei has announced the launch of a new Android smartphone for Japan, the Huawei GL07S and it is headed to mobile carrier EMobile, although from the looks of the photos below it is very similar to the Ascend P2.

The Huawei GL07S features a quad core 1.5GHz processor and will come with a 13 megapixel camera, plus 32GB of built in storage and a 2,350 mAh battery, it also features 4G LTE. 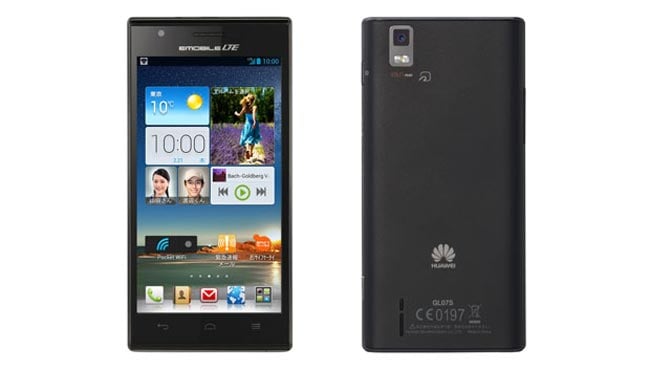 There are no details as yet if this is a variant of the Huawei Ascend P2 or it it is a completeley different device altogether, as soon as we get some more details we will let you guys know.