We are expecting a number of new devices from Huawei at this months mobile world congress, one of those is the new Huawei Ascend P2, we have already seen a couple of photos of the device and now we have a few more.

The Huawei Ascend P2 will feature a 4.5 inch full HD display with a 1920 x 1080 pixel resolution, processing will be provided by a 1.8GHz quad core processor and it will also feature 2GB of RAM. 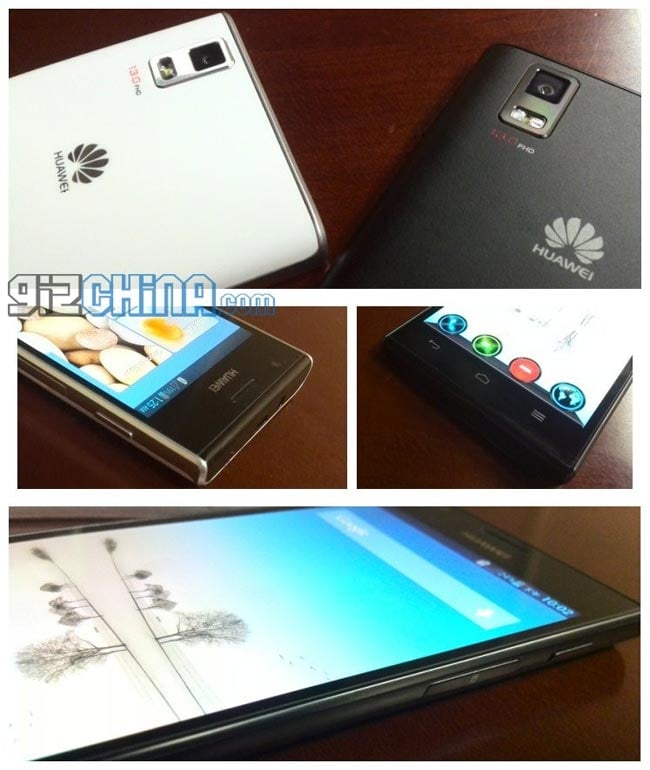 Other specifications on the Huawei Ascend P2 include Android 4.2 Jelly Bean, plus a 13 megapixel camera and a 3,000 mAh battery, we should have more details on the new Ascend P2 next week.