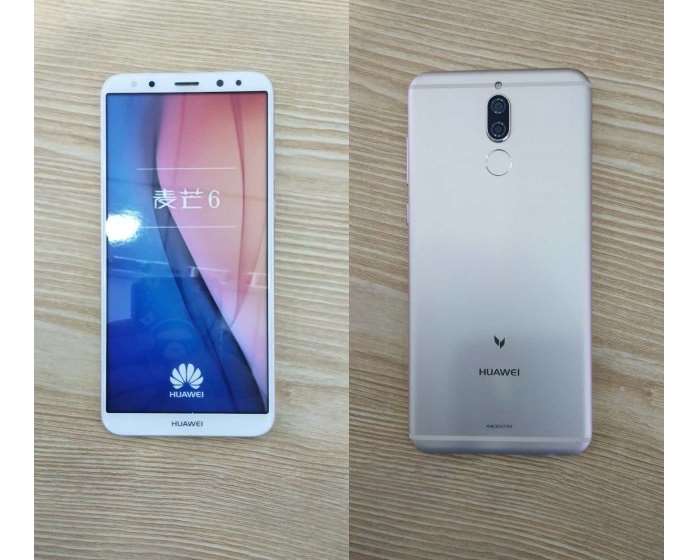 Last week, the alleged Huawei G10 (codenamed Maimang 6) press renders were leaked on to the internet, and today, we have some more to share about the handset.

Recently, the purported Huawei G10 was spotted in the wild, giving us a good look at the front and back of the handset as pictured above.

The images go in line with the press renders spotted last week, revealing a dual camera setup in the front and back of the handset. The design is simple yet attractive, and similar to other Huawei handsets, there are no physical navigation buttons with a fingerprint sensor on the back of the device.

The handset is expected to see the light of the day on September 22nd at a press event in the company’s home country. We’ll update you as soon as its officially announced, along with its global launch details if they come up.