We have already seen some leaked photos of the Huwei Ascend W1, and now it would appear that Huawei will be launching the device along with another smartphone, the Ascend D2 which is an Android device at CES in January of next year.

The news comes from Huawei’s Richard Yu announced the new on Weibo, and the Ascend D2 will come with a five inch display with a 1080p resolution plus a quad core processor clocked at 1.5GHz. 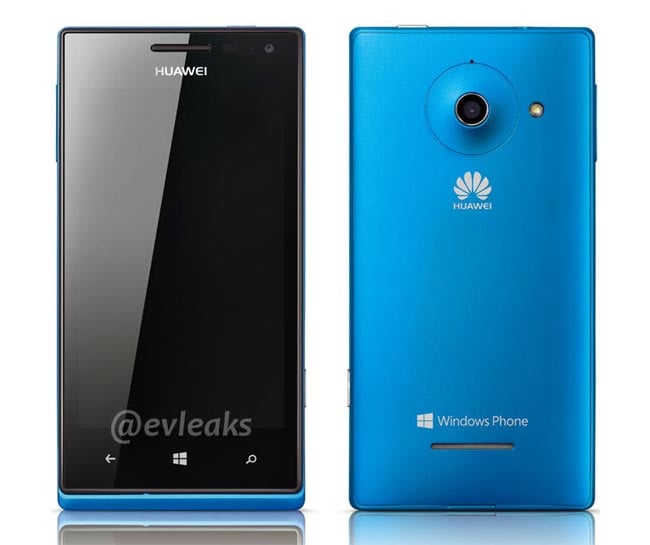 The Huawei Ascend W1 is rumored to come with a 4 inch WVGA display and will apparently feature a dual core processor clocked at 1.2GHz, plus 512MB of RAM and  4GB of built in storage.