Huawei has announced a new version of their Ascend smartphone, the Huawei Ascend G330 and it will launch in the UK next month with mobile carrier Talk Talk and it comes with Android 4.0 Ice Cream Sandwich and Huawei’s HAP 5.1 UI.

The Huawei Ascend G330 comes with a 4 inch display with a resolution of 480 x 800 pixels, processing is provided by Qualcomm MSN82225 Snapdragon processor and there is also 512MB of RAM. 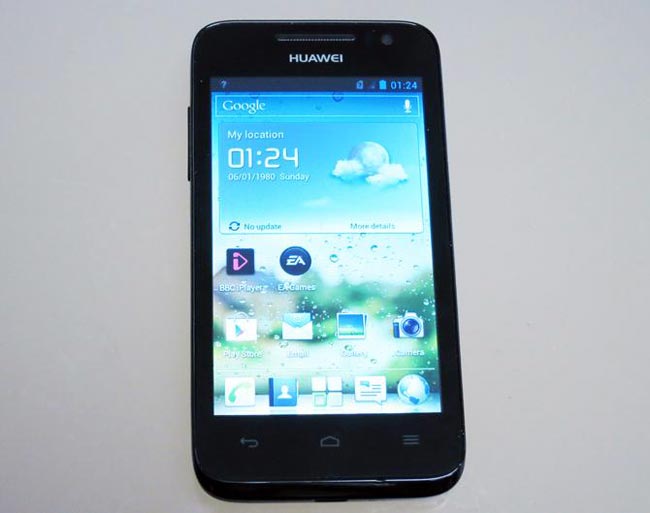 Other specifications on the Huawei Ascend G330 include 4GB of built in storage plus a microSD card slot, it comes with dual cameras with a front facing VGA camera for video chat and a rear facing 5 megapixel camera for photos and video.