It looks like Huawei has a new smartphone in the works, the Huawei Ascend G330 which is apparently an Android 4.0 Ice Cream Sandwich devices that is headed to China.

The Huawei Ascend G330 comes with a 4 inch touchscreen display that has a resolution of 480 x 800 pixels and it also features a front facing camera and a 5 megapixel camera on the back. 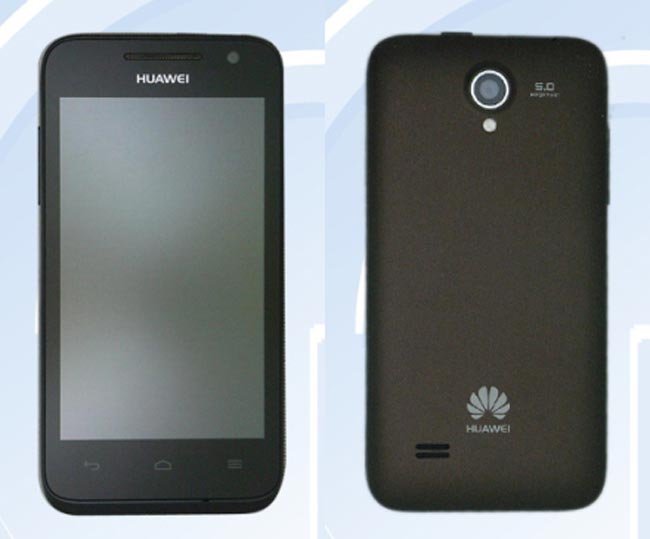 Other specifications on the Ascend G330 include a dual core 1GHz Cortex A5 GPU, 512MB of RAM and 4GB of built in storage, plus WiFi and Bluetooth there are no details on whether the device will be available outside of China.