It looks like HTC may have something other than Google’s Android OS planned for their future smartphones. According to a recent report HTC is working on their own mobile OS for the Chinese market.

This new HTC Smartphone OS will have deep integration with services like Weibo, as yet it is not clear whether this new OS will be built completely from the ground up. 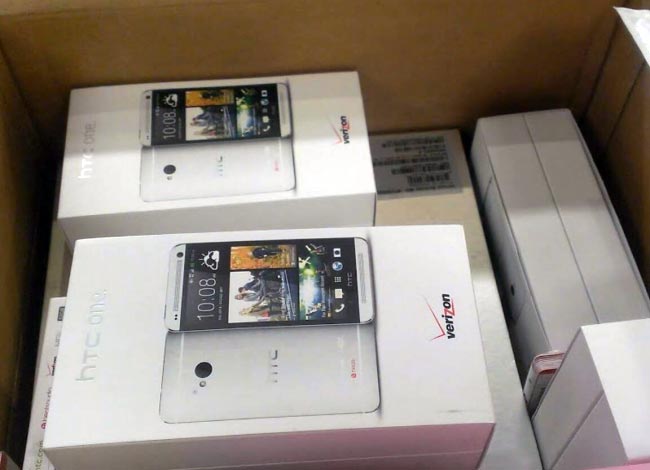 It is possible that the HTC Mobile OS could be a custom version on top of Google’s Android OS, as yet there are no specific details on exactly how the OS will work.

The HTC smartphone OS is said to be launching in China before the end of the year, as soon as we get more information about it we will let you guys know.