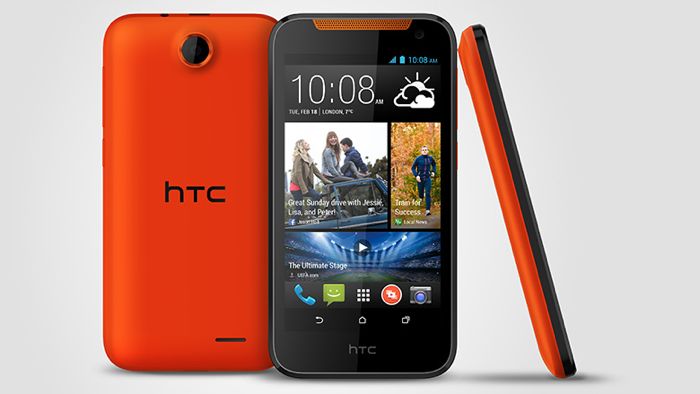 HTC has released quite a few handsets this year, not just for the high-end market, but for the entry-level and mid-range markets as well such as the Desire 310, 610 and 816.

According to a new rumor, HTC is working on two more entry-level handsets codenamed A1 and V2, which is said to be of the Desire class.

The news came from the well-informed @evleaks, but he didn’t shed any light on what it would bring at the table or when it will hit retail, along with the markets its for.

Although, if we were to guess, we’ll say it may come with a decent $200-300 price tag carrying specifications similar to the Desire 310 or may be a little higher. Quad-core processors with 1GB of RAM could make it to the handsets, otherwise, it may not be as successful since Motorola has increased the competition a little bit with its Moto G and Moto E.

Both devices came with a decent set of specifications, and are available with a sub-$200 price tag. They even launched a 4G LTE compatible Moto G for $219, so HTC have to come up with something attractive, and with an affordable price tag.

There’s now word about the launch of the handsets, but more will come to light in the coming weeks. And, we’ll make sure you get to know about it.