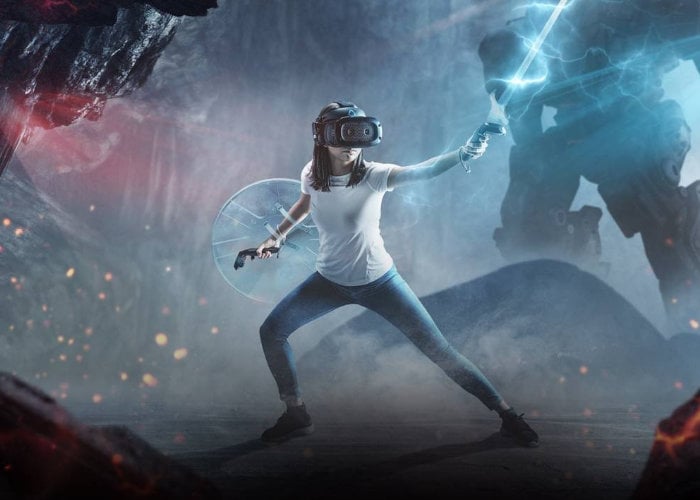 HTC has announced via Twitter that its new previously unveiled PC VR headset designed for “elite gaming” is now available to preorder for $899. The new headset offers a combined pixel resolution of 2880 x 1700 offering and 88% increase over the original Vive VR headset. check out the quick promotional video below to learn more.

“SteamVR Tracking and advanced controllers enable precision and freedom of movements. Swing a racket behind your head, crisscross your swords—moves at all angles are quick and smooth. Base Station 1.0 provides up to 160 sq. ft of exciting space for those that demand the best in VIVE VR gaming. See the virtual world through 2880 x 1700 combined pixel resolution—an 88% increase over the original VIVE. All-new LCD panels reduce the distance between pixels, minimising the screen-door effect. Rich stereo audio is integrated into on-ear, form-fitting headphones. Experience great sound during extended VR adventures.” 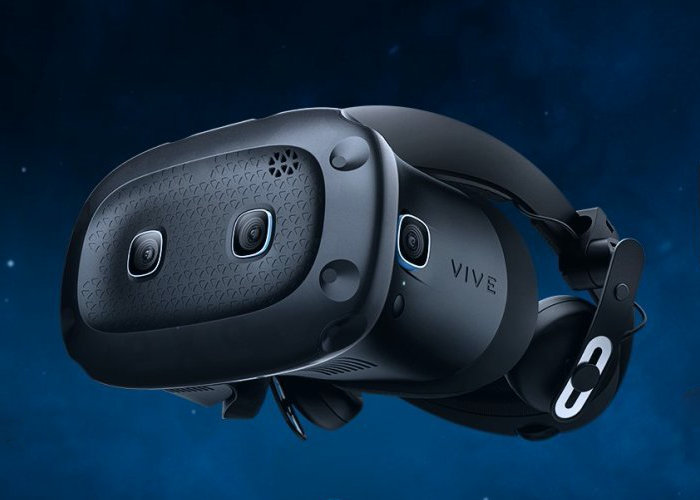