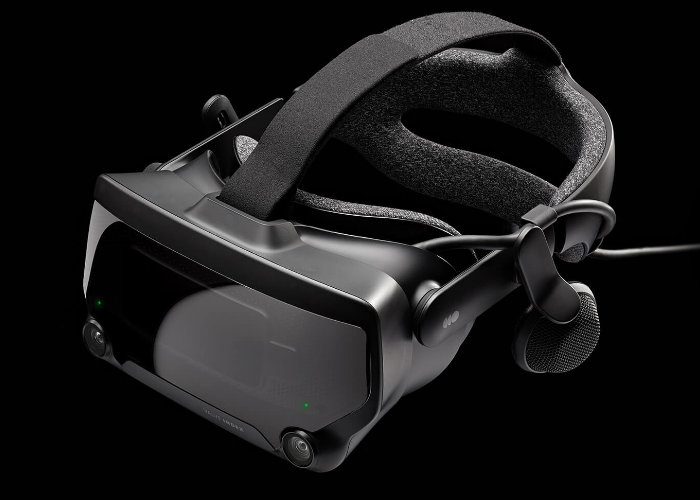 If you have been patiently waiting for more units of the Valve Index VR headset to be made available in preparation for the arrival of the new VR Half-Life game, Half-Life: Alyx. You’ll be pleased to know that units will be available via retail but in smaller quantities due to the disruption the Coronavirus outbreak is causing throughout China. Valve is the second major VR company following Facebook to confirm that the Coronavirus outbreak has impacted the availability of its Index headset report the Road to VR website.

“With Half-Life: Alyx coming March 23rd, we are working hard to meet demand for the Valve Index and want to reassure everyone that Index systems will be available for purchase prior to the game’s launch,” a Valve spokesperson said. “However, the global coronavirus health crisis has impacted our production schedules so we will have far fewer units for sale during the coming months compared to the volumes we originally planned. Our entire team is working hard right now to maximize availability.”

Customers who have purchased Valve Index hardware before the game is released on Steam will have access to unique bonuses starting early in 2020:
– Explore environments from Half-Life: Alyx in your SteamVR Home space
– Alternate gun skins to embellish Alyx’s arsenal
– Special Half-Life: Alyx-themed content for Counter-Strike: Global Offensive