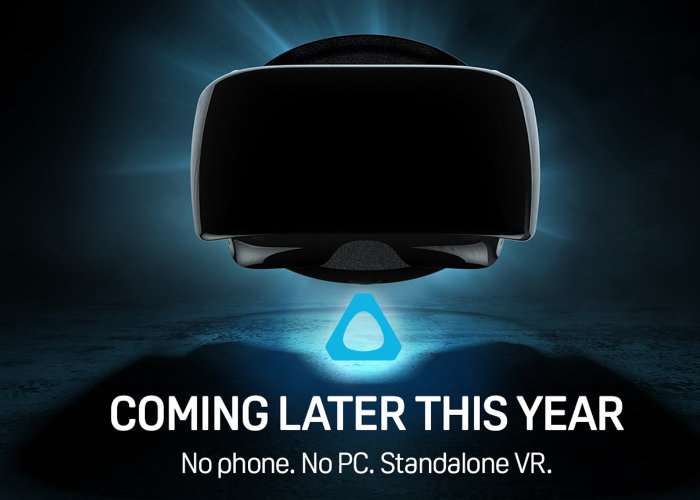 The unofficially named HTC Vive Focus was then unveiled in China and is expected to launch before the end of the year. Unfortunately very few specifications and details have been made available as yet but the company has this month filed trademarks for “Vive Focus” in Europe and the US.

While some may argue that it could be the name of software, the filings mention a “head-mounted display”, although nothing is confirmed yet. Google has also confirmed HTC as a manufacturing partner, and promised that the hardware would run on Google’s own Daydream VR platform.

Google is expected to unveil their new Google Pixel 2 smartphone early next month on October 4th, 2017 but may also unveil the new standalone Daydream headset as well. The standalone Daydream VR headset will be powered by Qualcomm’s Snapdragon 835 VR platform. As soon as more details are announced we will keep you up-to-date as always