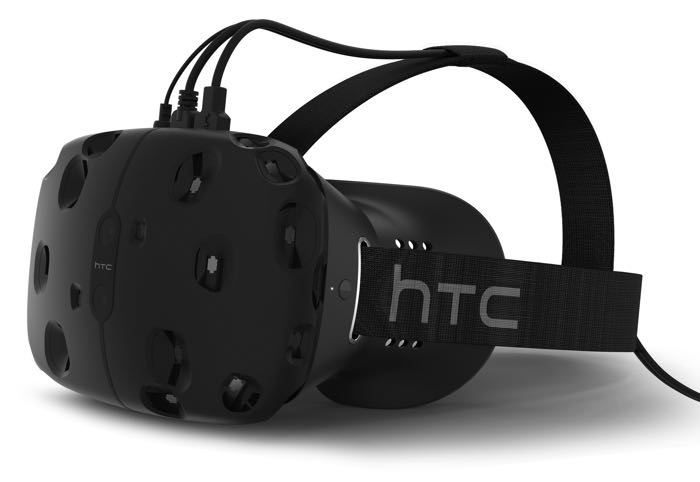 Virtual reality developers who have been patiently waiting to get their hands on the recently unveiled HTC Vive VR headset, that has been created by a collaboration between Valve and HTC.

Are sure to be excited to learn that the HTC Vive Developer Edition, as expected, is now available for developers to register for and will be issued by Valve to selected developers for free.

Unfortunately though the HTC Vive Developer Edition is not available to purchase as yet, and is only available via the developer registration process at the current time. Although commercial units will be available at a later date during 2015 says Valve. Valve explains more over on the Steam Community website :

“The sign up form for the HTC Vive Developer Edition is now open. Please use this venue to tell us about your team and project. These submissions will be used in the selection process for developer distribution, which will begin later this spring and continue through summer.

Our goal is to support as many VR content creators as possible and, to that end, we will be distributing dev kits continually, with new units going out every couple weeks. However, supplies may be limited.

In addition to the sign up pages, the SteamVR Developer Community and general SteamVR discussion pages are now available.

The Steam VR Developer Community is for developers with an HTC Vive Developer Edition kit. This Community will be publically visible, so even if you have not received a dev kit, you can read the messages and follow along with development. Posting is for active developers only, so that the information is relevant to developers who are using the same dev kit, sharing their knowledge and helping us work through improvements.

The general SteamVR discussion group is for all things virtual reality and Steam related including other hardware and experiences not part of the Vive program. Everyone is welcome to read and post in this group. “

For more information on the new HTC Vive Developer Edition and to register your interest jump over to the Steam Community website for details via the link below.