Yesterday we heard that HTC had invested $300 million for a stake of 51 percent in Beats Audio, that makes the popular Beats By Dre headphones, HTC also announced that they would be integrating Beats Audio into future HTC smartphones.

Now according to the guys over at Gizmodo, it looks like the first smartphone that will come with the Beats Audio is the HTC Vigor that we heard about a while back. 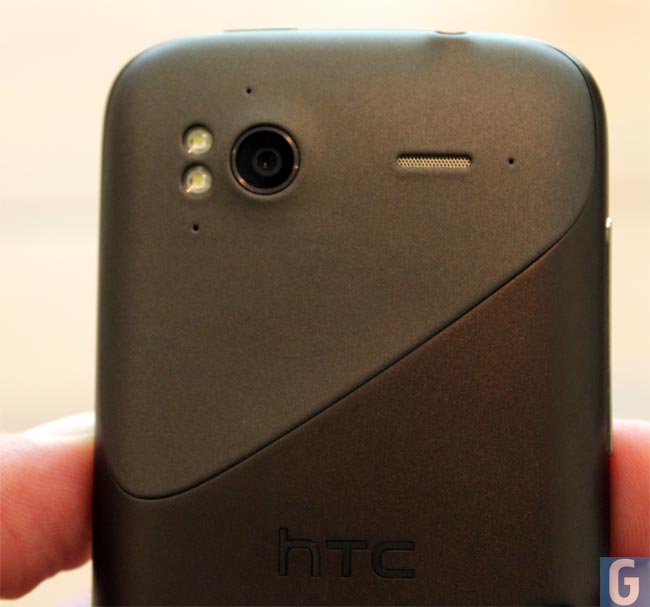 From the specifications we heard previously, the HTC Vigor will feature a 1280 x 720 resolution display, a 1.5GHz processor, probably dual core and a Qualcomm Adreno GPU.

As soon as we get some more information on the HTC Vigor we will let you guys know.

The image above is of the new HTC Sensation, and not the HTC Vigor.