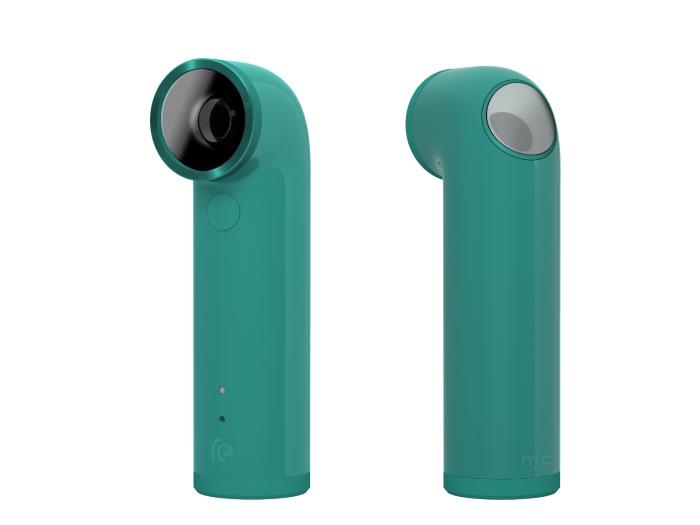 HTC has unveiled the dedicated action camera called Re at their press event held in New York, alongside the selfie focused HTC Desire Eye.

The Re camera features a 16 megapixel CMOS sensor wit ha 146 degrees wide-angle lens, and is capable of recording 1080p videos as well.

RE is a small handheld camera that allows you to capture and fully experience every moment, through video and photography, without the hassle and awkwardness of grabbing your phone or camera and missing the moment because you were too busy capturing it.

The camera features an in-grip sensor which automatically turns on the device when held in hand. Additionally, there’s a dedicated shutter button which can be used to capture images, and make videos as well. A single tap on the button would just capture photos, while a long press will start video recording on the device.

It’s also comes with a dedicated app for smartphones so you can just place it anywhere, at any event, and watch the action live on your mobile device, or switch to album and playback view so you can see through the images captured using the Re camera.

HTC’s Re camera costs $199.99, and will hit retail in the US starting November through major retailers in the region. It will also hit other countries in the coming months.