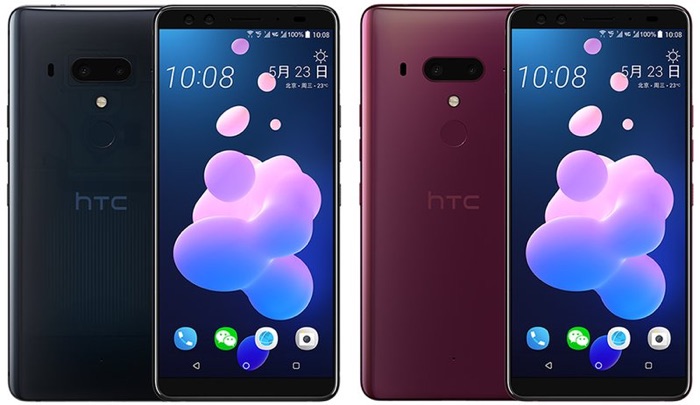 It looks like some official press renders and the fill specifications for the new HTC U12+ have been leaked.

Evan Blass has posted some new photos on Twitter which show the full specs of the handset, these can be seen below.

The handset will come with a 6 inch Super LCD display with a QHD+ resolution of 2880 x 1440 pixels and the device will feature a Qualcomm Snapdragon 845 processor.

The dual cameras on the back will be made up of one 12 megapixel camera and one 16 megapixel camera. The handset will come with Android Oreo and will feature a 3500 mAh battery.