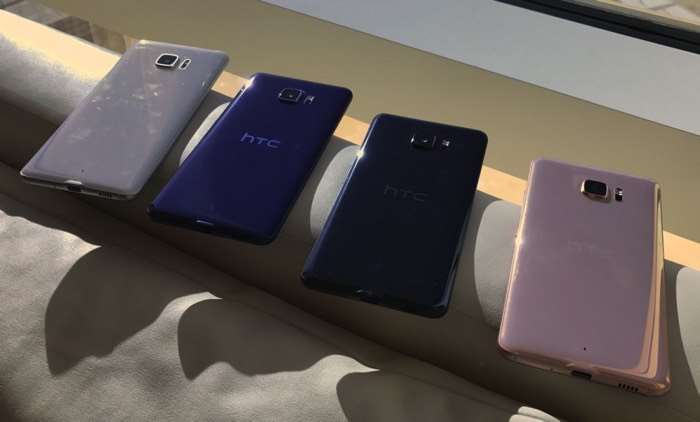 HTC is apparently working on a new flagship device which is expected to see the light of the day later this month.

The folks at Android Headlines managed to get hold of the presentation which reveals some of the most exciting features the alleged HTC U (Ocean) has to offer when it officially launches. One of the most impressive feature is the touch-sensitive frame which will allow users to carry out specific functions depending on the pressure you apply on the frame.

Another interesting feature is the HDR+ with real-time live preview functionality which will allow users to see how the image will look like before you capture it. Furthermore, it will come with a Snapdragon 835 CPU and HTC’s Sense 9 user interface.

Other features include 4GB of RAM, 64GB of internal storage, a 3,000 MAh battery with Quick Charge 3.0, a 5.5-inch WQHD display and Android 7.0 Nougat as its operating system out of the box.