It seems that HTC may be developing their own App Store for their range of smatphones, which could possibly offer apps for handsets as well as magazine and ebook content.

According to the Financial Times, HTC may be launching the HTC App Store on their new HTC sense website, which adds a range of new features to HTC smartphones. 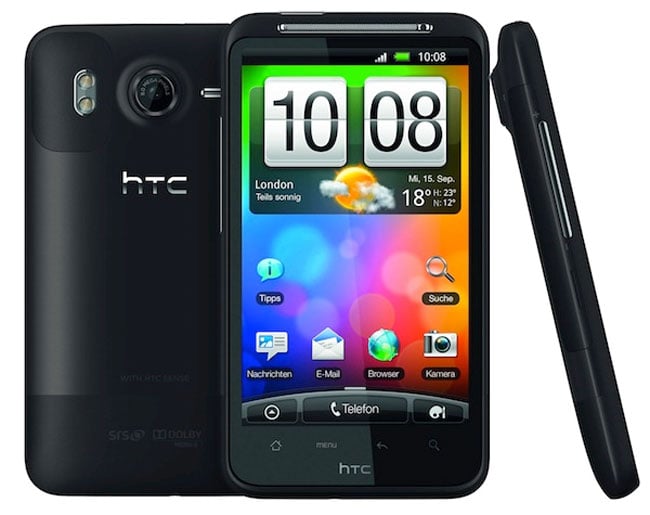 It seems that HTC is already recruiting content editors for its new App Store, although HTC has declinded to comment on the rumor so far.