We have seen a couple of leaked HTC smartphones over the last few months and now we have an actual date on when HTC will be unveiling its latest Android smartphones as well as other smartphones and devices.

HTC has sent out invites to a special event on then 26th of February 2012, which is the day before Mobile World Congress starts in Barcelona on the 27th of February. 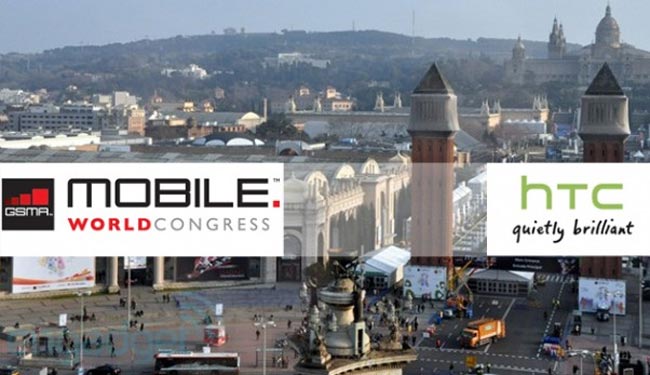 We are expecting HTC to unveil a number of new devices, which will include the leaked HTC Ville, the HTC Primo, and a number of other new HTC devices.

We suspect that we will probably get some more details on HTC’s new range of smartphones and tablets before they are officially announced next month, as soon as we get some more information we will let you guys know.