We are expecting to see quite a few Android 4.0 Ice Cream Sandwich smartphones at Mobile World Congress, which takes place in Barcelona next month, and we have already heard about a few new devices from HTC.

Now according to the guys over at Stuff, HTC will also be announcing another new Android smartphone, the HTC Primo which is rumored to feature a 3.7 inch Super AMOLED touchscreen display, with Gorilla Glass. 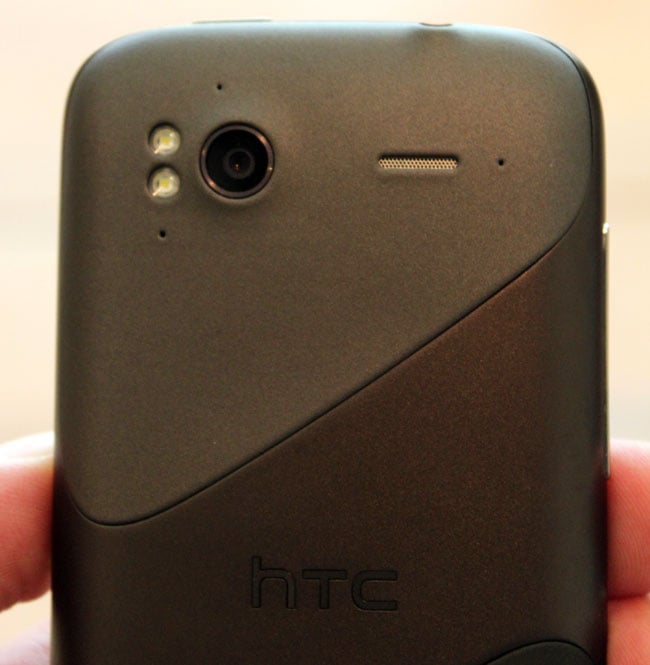 The device is also expected to come with Android 4.0 Ice Cream Sandwich and HTC Sense 4.0, plus a dual core 1GHz processor, and 512MN of RAM.

It is also expected to feature a 5 megapixel rear camera which will be capable of HD video in 720p, and also Beats audio, and the device is aimed at the budget Android market, we should have some more details next month along with some photos of the device.