AT&T recently launched a couple of Windows Phone devices on their network, and the latest one, the HTC Titan will be available from AT&T on the 20th of November for $199, when you sign up to a new two year contract.

The HTC Titan comes with Windows Phone 7.5 Mango, and it features a 4.7 inch touchscreen display with a resolution of 800 x 480 pixels, processing is provided by  a single core 1.5Ghz processor and it comes with 512MB of RAM. 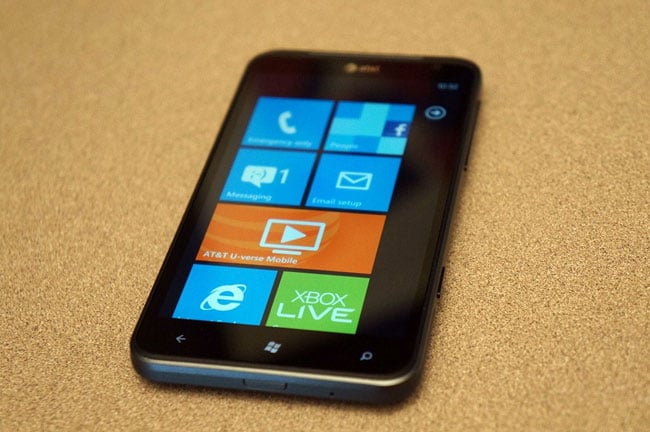 Other specifications on the HTC Titan include an 8 megapixel camera with a built in flash, plus a front facing 1.3 megapixel camera for video chat, there is also WiFi, Bluetooth and a 1600 mAh battery.