The last thing we heard about the HTC Thunderbolt was this it would be launching on Verizon wireless in February, and now it looks like the rumor could be true as Verizon has just announced on Twitter that the Thunderbolt will be launching ‘sooner than expected’.

Although Verizon hasn’t actually given an actually launch date, this new tweet today followed by the earlier rumored launch date of February leads us to believe that the Thunderbolt it will be available some time this month. 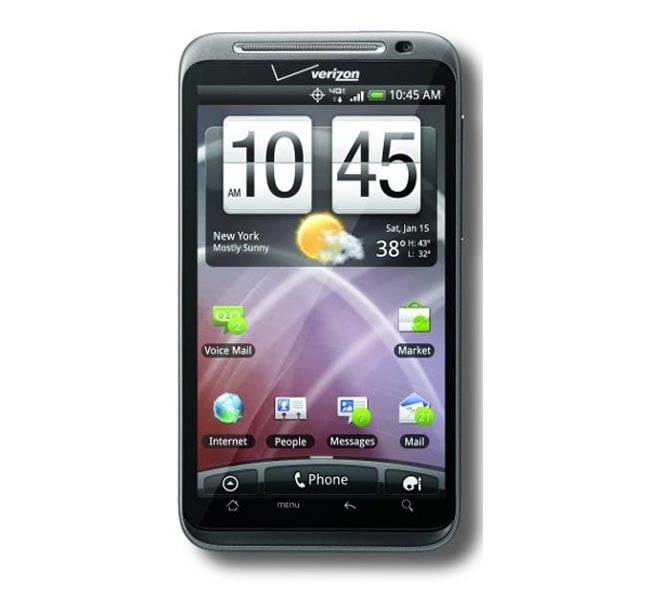 Many have waited for the Verizon #iPhone. Some looking for the #4G #LTE HTC #Thunderbolt. May be sooner than we expected!

The HTC Thunderbolt will feature  a 4.3 inch display, Android 2.3 Gingerbread, a 1GHz processor and an Eight megapixel camera.