We have heard numerous dates over the last few weeks on when the new HTC Thunderbolt would officially go on sale, the last thing we heard was that the Thunderbolt had been delayed to battery issues.

The guys over at Gotta Be Mobile, have received a tip on the launch of the HTC Thunderbolt will be the 10th of March, and the information comes from a Best Buy employee. 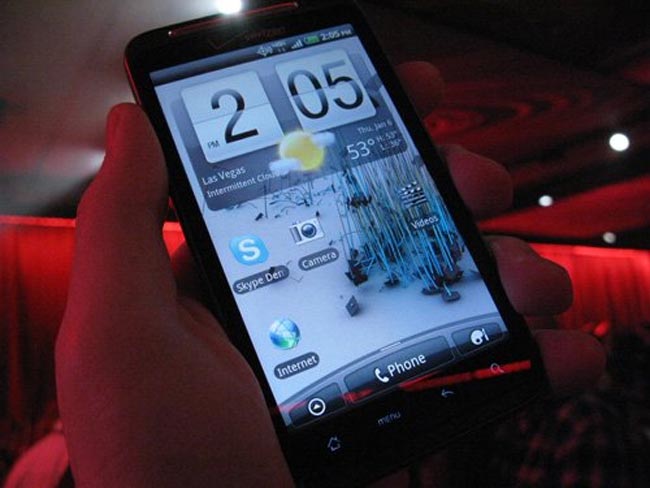 We have no idea if the HTC Thunderbolt will actually go on sale next week, as soon as we get some more information and an actual official launch date we will let you guys know.