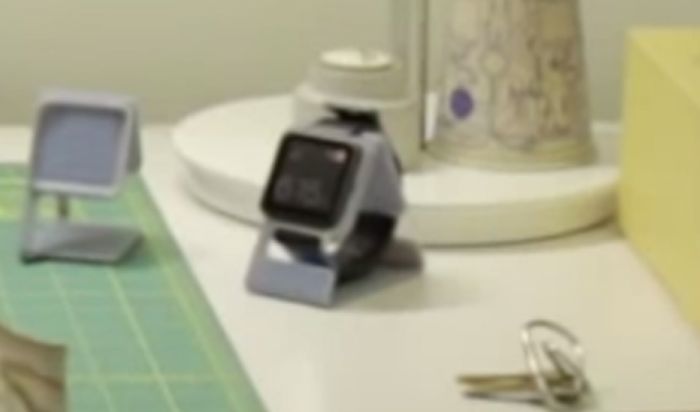 Earlier we heard some more details about HTC latest smartphone, the HTC M10 the new came from an interview with the company’s CEO  Cher Wang.

HTC have been rumored to be working on their HTC Smartwatch for some time and according to their CEO, when it is released it will turn the industry on its head, you can see what she had to say about the device below.

“When HTC comes out with a smartwatch,” Wang said, “we will turn the industry on its head.”

The HTC M10 is expected to be made official at a press event next month, it is not clear if we will see the new HTC Smartwatch at the same event or if we will have to wait until later in the year.