The new HTC smartwatch is currently under development and will be available in a prototype form during next week’s MWC event, equipped with hardware based on the Qualcomm Toq device. 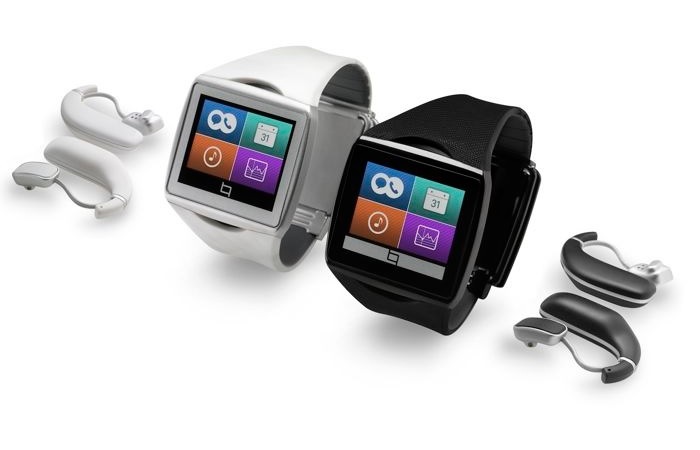 Over the past 2 years HTC has struggled to compete with the likes of Samsung and Apple in the smartphone marketplace and hope their new range of wearable devices will help them regain a foothold in the smartphone market. However HTC has no plans to unveil the device to the public during next weeks MWC 2014 event a HTC spokesperson explained.

The wearable devices market is expected to triple over the next three years and be worth an estimated $30 billion by 2018, and as you probably already know the smartphone market place is already becoming a crowded market. With the likes of Apple, Google and Microsoft developing their own wearable devices and Huawei who are expected to unveil their new smartphone during next week’s Mobile World Congress 2014 event in Barcelona.

As more information is revealed about new smartphones during next week’s event, or before we will as always keep you fully updated on all the latest news and devices. 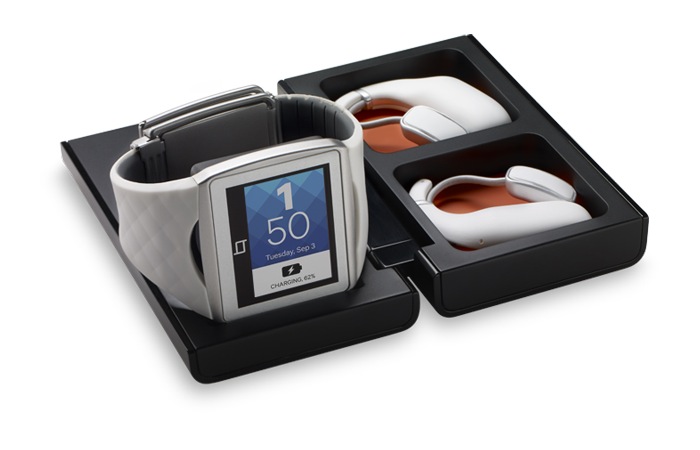