With smartwatches becoming more and more popular and with a number of big-name manufacturers such as Apple, Huawei and Google apparently developing their own smartwatch devices. A plethora of smartwatch concepts are also being released by innovators and designers around the world.

One of which is the new Watch-Me smartwatch concept which uses a flexible screen that wraps around the user’s wrist to provide plenty of space for navigation and alerts. Check out the demonstration video after the jump to learn more about the concept Watch-Me smartwatch. 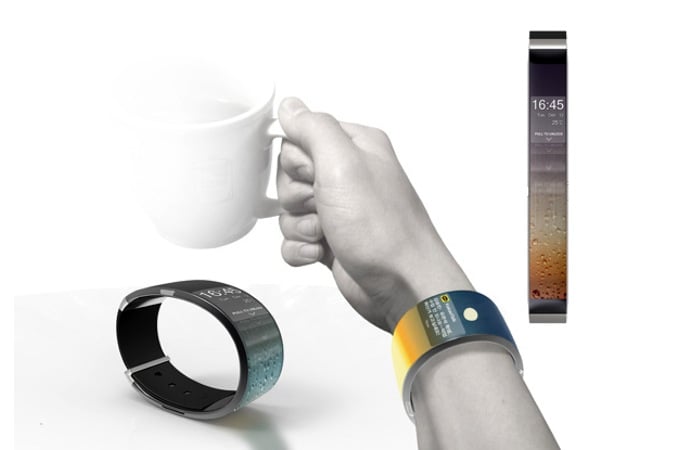 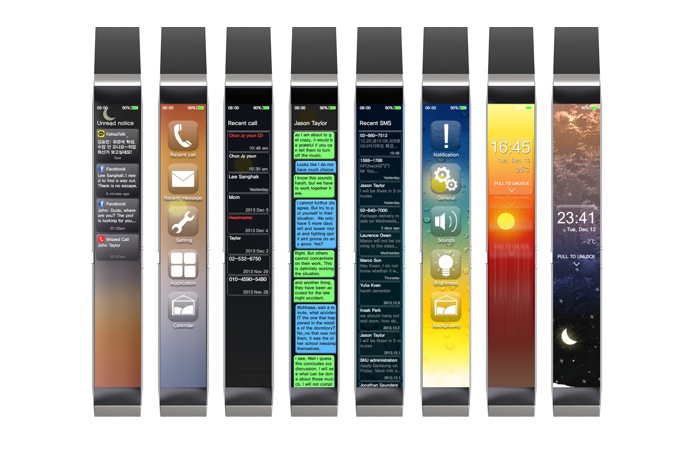 The Watch-Me smartwatch has been designed by Yoo Kwan who has been working on the project for over a year.Explaining: “A project I’ve been working on since January 2013, showing how a wearable device could be developed in a different way.”