The new version of HTC’s custom UI is HTC Sense 4.1, and it comes with a range of new features and changes to the existing user interface which you can see detailed below. 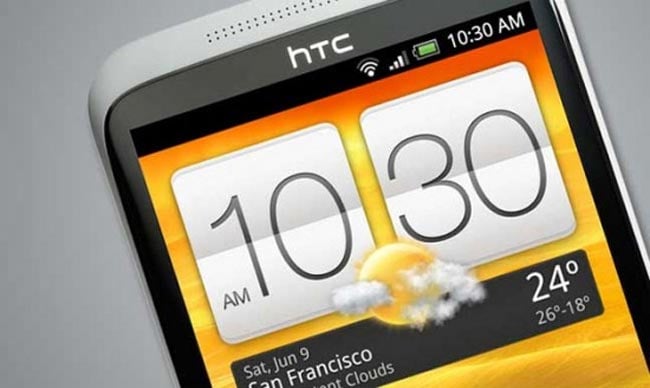 Live wallpaper lag has been fixed
There’s a dedicated button in the Camera app to switch between Front/Backward facing cameras. (earlier you’d have to go into the menu for that.)
A dedicated button to switch tabs in the browser. (You’d have to go into the menu for that, too)
Complete removal of all 3D-Effects in the launcher leading to a completely lag-free experience.
Probably the most important- Rebased on Android 4.0.4
Added ability to remap the recent apps button/ Long-press recent apps/ Long-press Home as Menu. (yes, it removes the Virtual menu bar) under Settings->Display, Gestures and Buttons
New, blazing fast kernel. We mean it. It scored a pretty impressive 59oo+ in Quadrant benchmark (compared to 5100+ on Sense 4)
Wifi-dropping/ Icon showing weak signal Fixes.
Better Battery life- 5 Hour+ Screen-on time as compared to a measly 3 Hour+ on Sense 4.

You can find out more information on the new HTC Sense 4.1 UI over at the XDA developers, this version is for the international HTC One X, there are no details as yet on when it will be released.