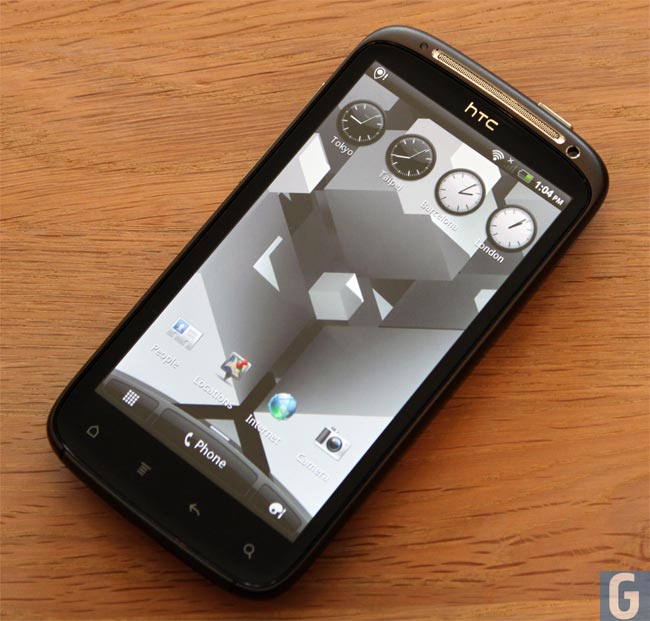 We’re thrilled to announce today that software updates to support bootloader unlocking will begin rolling out in August for the global HTC Sensation, followed by the HTC Sensation 4G on T-Mobile USA and the HTC EVO 3D on Sprint. We’re in the testing phase for the unlocking capability now, and we expect it to be fully operational by early September for devices that have received the software updates. We’ll continue rolling out the unlocking capability over time to other devices as part of maintenance releases and new shipments.

It looks like HTC will be releasing the unlocked bootloaders for a number of other devices, although they haven’t given any timescale, other than the devices listed above.